Each couple that becomes part of the lizzie photo story is special. Each and every one. There are so many stories, lives, backgrounds, and so many different expressions of love. When I met Beth & Ernie earlier this year, I saw a very real expression of their love: respect.

Wedding planning is hard. Marriage is fun (but fun/hard). I’m learning this each and every day….sometimes by trial….sometimes by error. But one thing I learned in the short time I had with Beth and Ernie as they are planning their own wedding is that respect was a big part of their love for each other.

I was floored when Ernie excused himself from the package negotiations because he wanted Beth to have exactly what she wanted without any influence from him. He respected her decision – whatever that was going to be. And she respected him enough to not go “ok, now that he’s gone, let’s really talk.” It was a mutual respect. Maybe they don’t see it, but I did. I’ve told the story several times now because it really touched me.

As we headed out for their engagement pictures last weekend, on what ended up being a snowy Sunday morning (snow? in APRIL??), I saw it again. The communication, the interaction, and the love. While our session was cut short because giant puffballs of snow were attacking us from every direction, it was beautiful. It was fun. It was cold, but it was fun.

Beth & Ernie – we’re excited to share May 18 with you – and to capture the memories you will make. And Izzie….well, you are going to be SO MUCH FUN!! 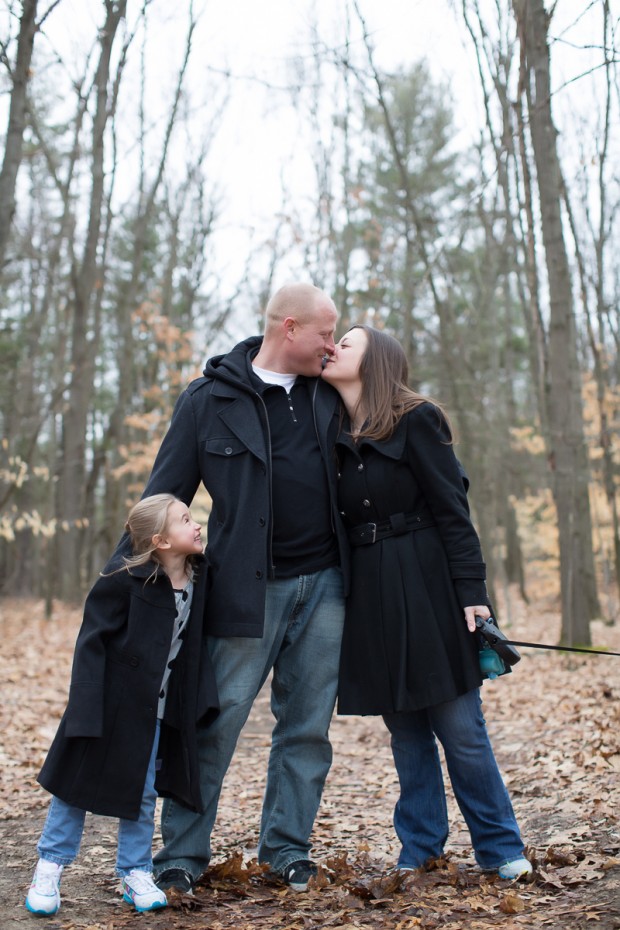 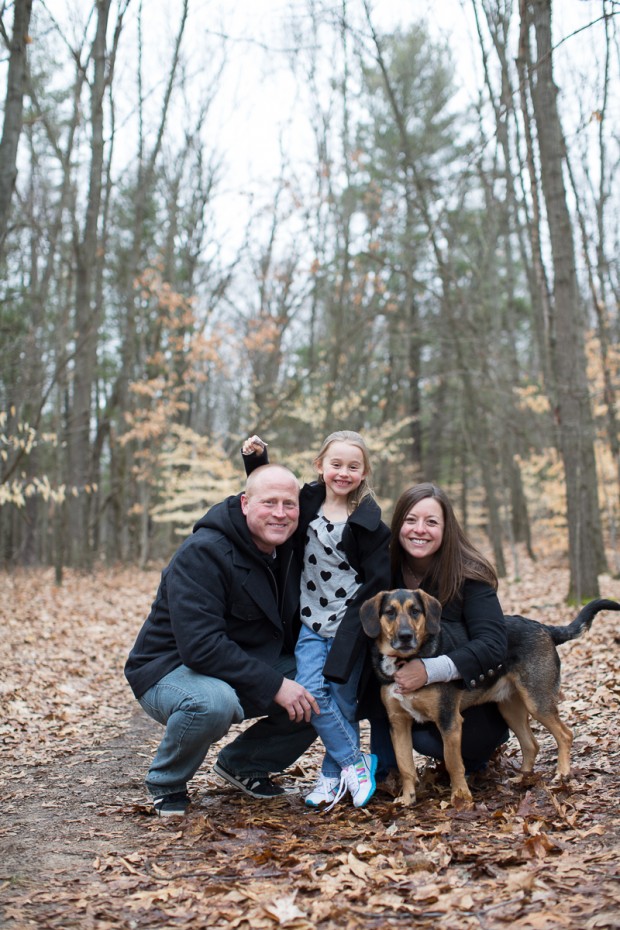 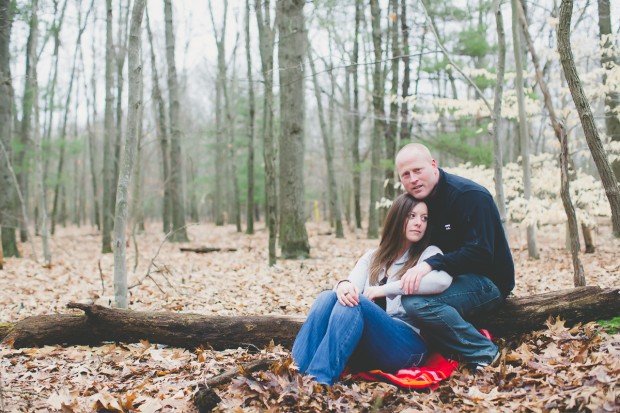 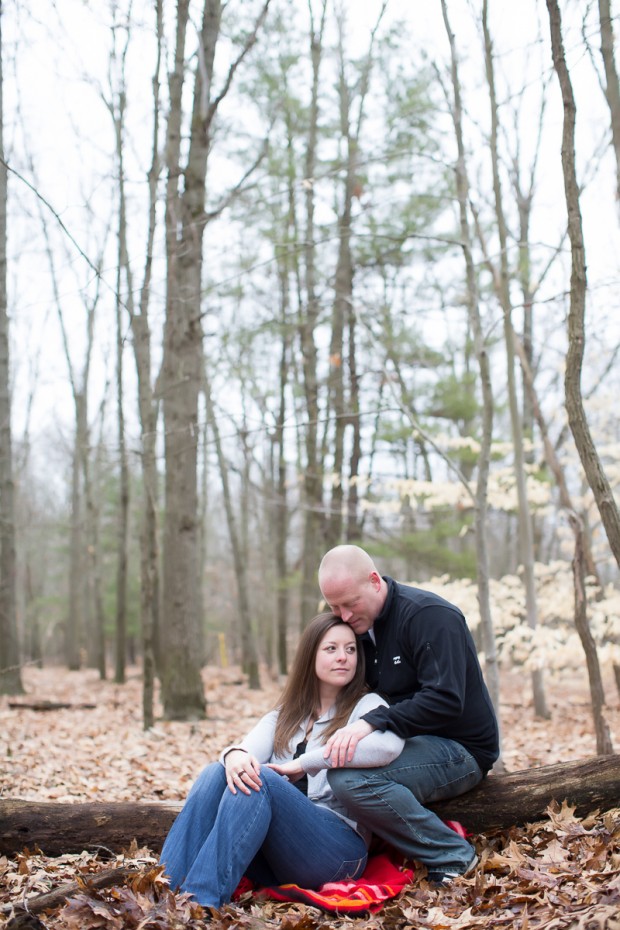 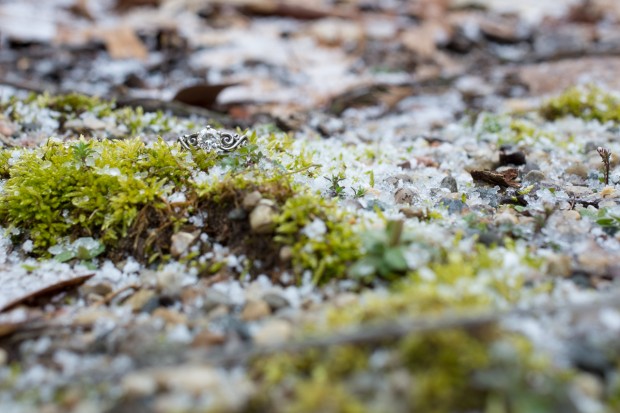 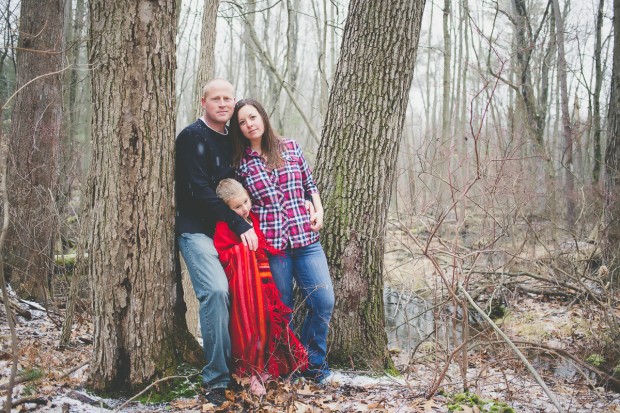 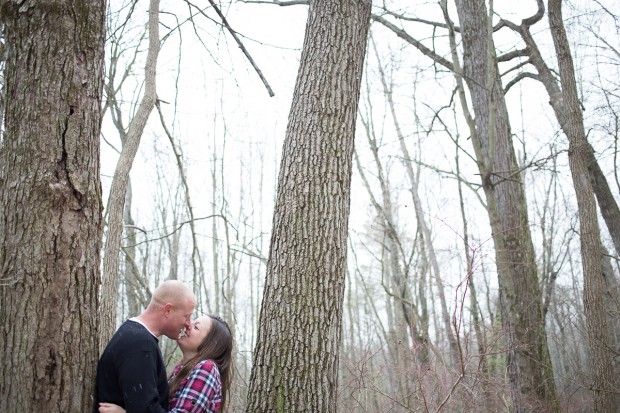 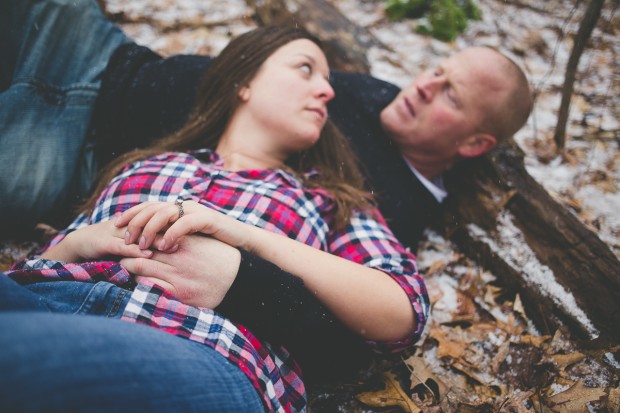 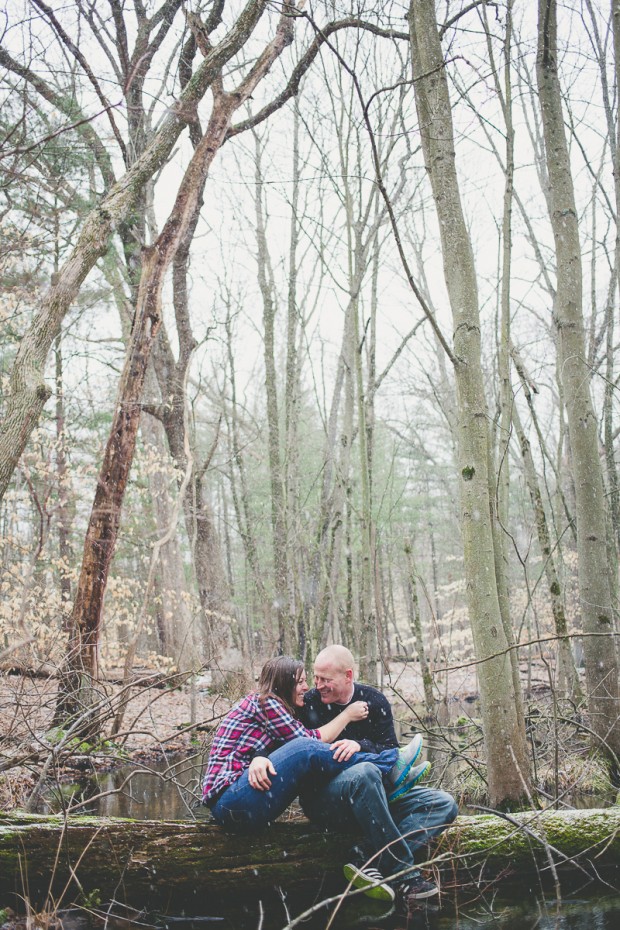 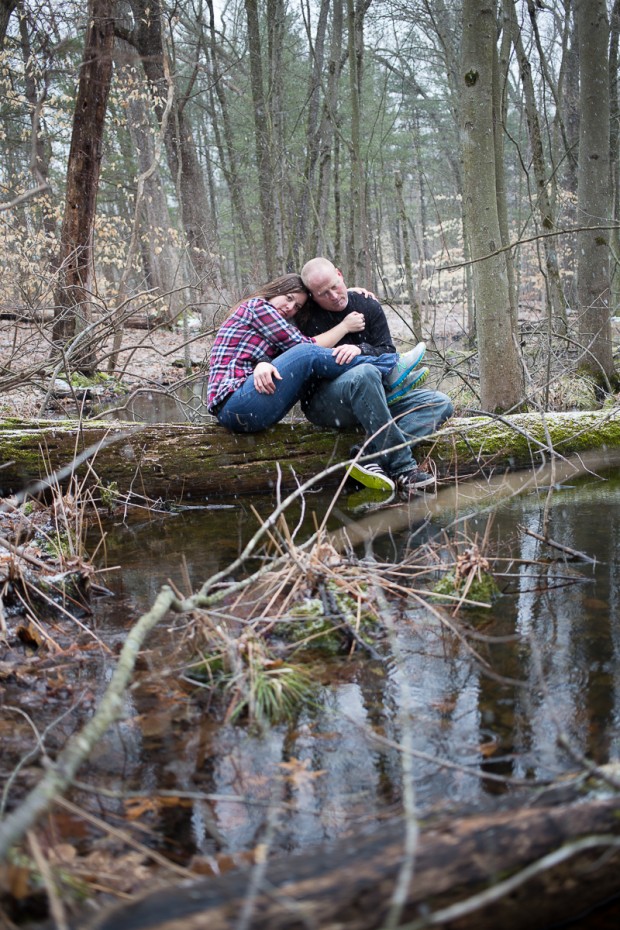 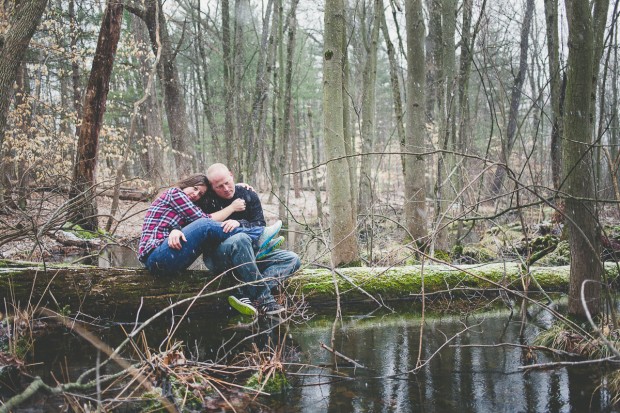 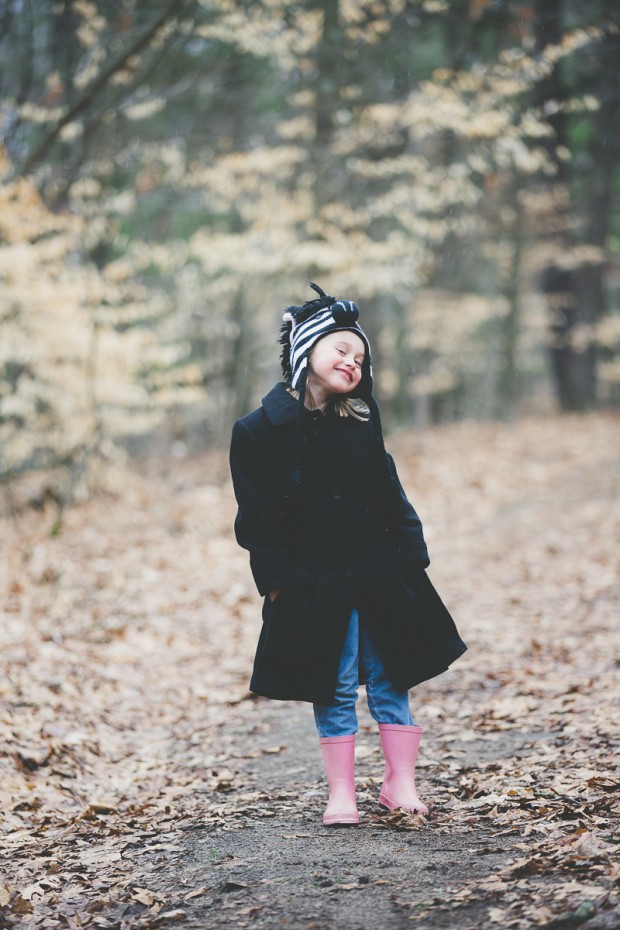